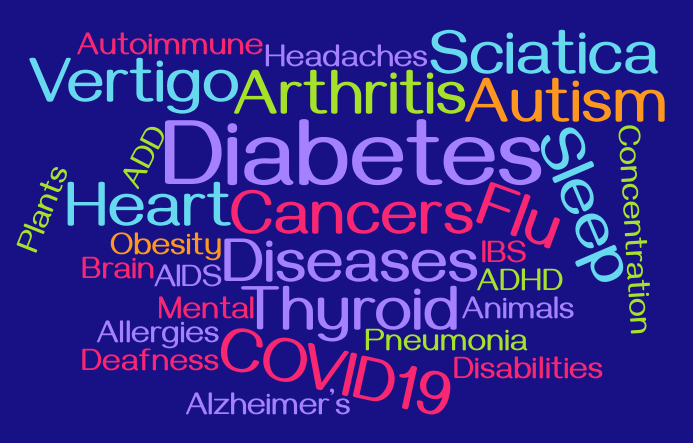 One female patient, aged 49 years, came because she suffered from chronic arthritis for 7 years. She had severe pain in her knees, elbows and shoulders. Her sleep was disturbed and she was very low in energy. Her doctor had told her that she was suffering from rheumatoid arthritis. She had taken injections in her knees, was on 2 tablets (1g) of paracetamol per day and was also applying some ayurvedic oil. Her doctor recommended knee surgery. When she came to me, she was in tears. She was given:

After 15 days when she came for a refill, she said that her pain had been reduced by 70%, and she was off her painkillers and could sleep properly. After another 2 months’ time her pain had gone but a little discomfort remained. In 4 months she was completely cured. This case was also mentioned briefly in the International conference 2014 book.